May 2021 Roadmap - Preparing for release

We're entering the final stretch of work prior to the release of Sovereign Tea! The game's release is coming soon, so let's discuss it in more detail.

When will the game be released?

We initially wanted to release this month and worked quite hard to reach that goal. As it stands, the game is almost fully ready, and in theory could be released this month... but we'd like some more time to test everything, find bugs, and give it the polish it needs. As such, we are now aiming to release July 2021, two months from now. This should provide us ample time to wrap everything up without having to rush.

What's left to do?

Here's the aggregate of where things are. Please note that these percentages are estimates.

We're on track for everything content-wise to be done in the next few weeks. The additional time will allow everybody on the team to thoroughly playtest and provide feedback. If an issue is uncovered, this may lead to last-minute changes. We also want to spend the extra time preparing all the supplementary game materials.

What are supplementary game materials?

There's a lot more to releasing a game than having a fully completed build. We want to prepare all our marketing materials, release key art, a brand new trailer, the distributions for our OST, video devlogs, and more. While not necessarily the best strategy to pursue as an indie developer, we want the product to shine based on its strength. As a result, we've committed our limited resources entirely to development, in lieu of early marketing and outreach.  This strategy worked for us when it came to our Kickstarter campaign, as we really ramped up our marketing efforts as we inched closer to launch. Our hope is that the extra time to prepare will let us hit the ground running on release.

In our previous devlog, we showed a significant amount of new units and progress. We noted specifically that we wanted to cool off on revealing new game content in order to avoid spoilers, but that post was made with a May release in mind. With the pushback to July, we have some more things to show you! 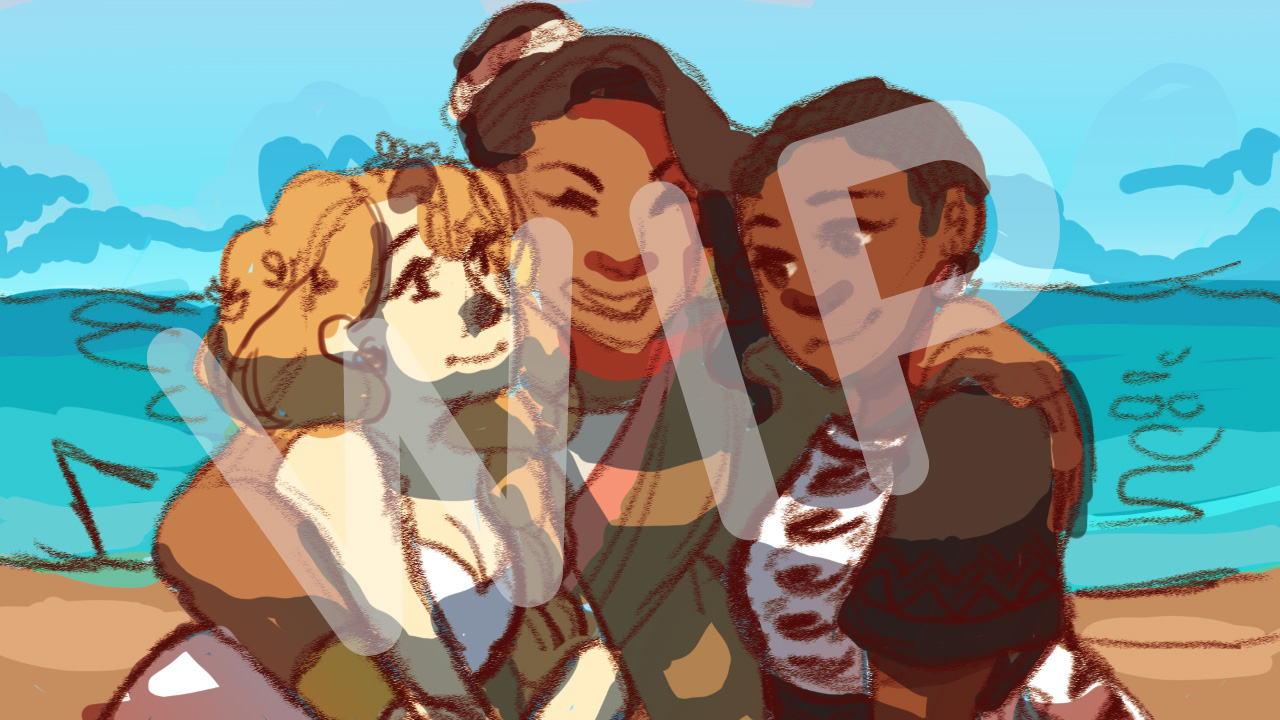 As discussed before, we are revising the scenario after beating Level 08 to include Masala Chai. This has some unique CG art involved. Above you can see an early WIP of how that's turning out. Masala Chai's a surprisingly friendly Black Tea Princess, particularly when contrasted against the more elitist Earl Grey. Unlike every other Tea Princess, she is the only one who actively refuses joining the fight against the Coffee Empire. Even in the Old War, she refused to get involved. 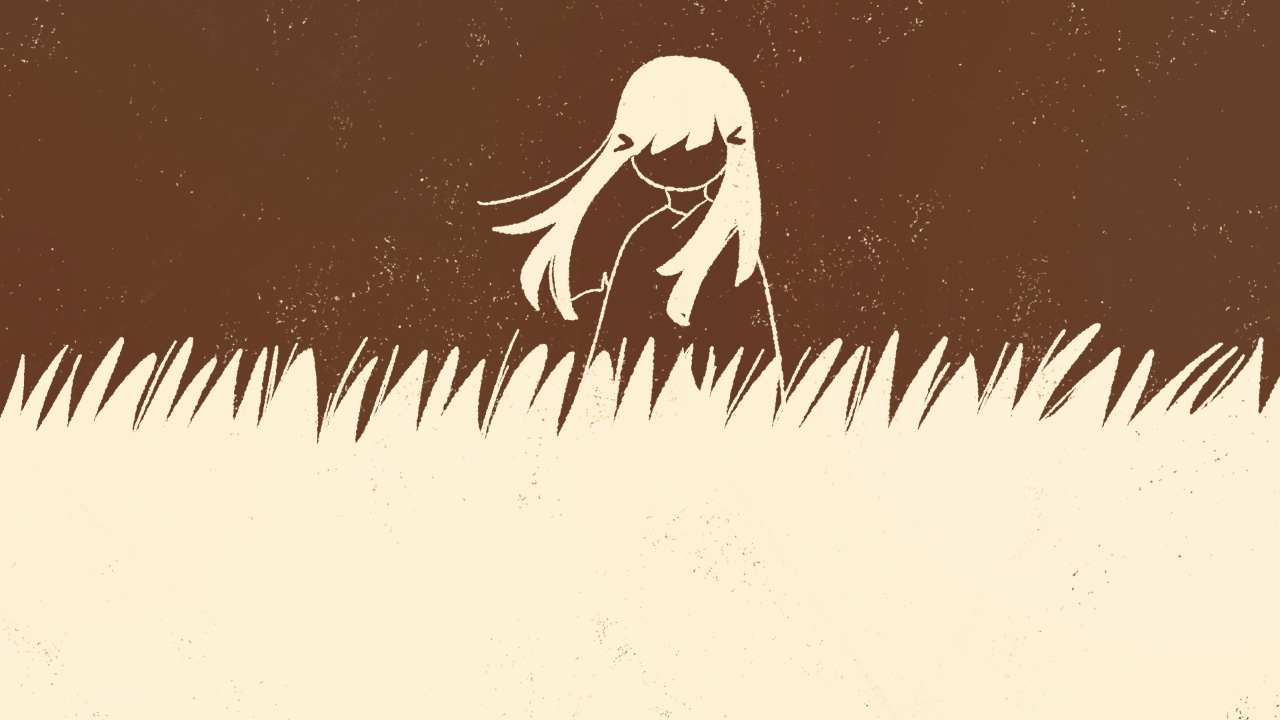 The Old War is frequently referenced in the game's narrative as a great conflict between the Coffee Empire and the Tea Realms. It was in this war that Earl Grey proved herself by holding her own against Café au Lait, securing her storied legacy. There are many aspects and details about this war that will only be revealed when the game launches. Through a combination of optional Fort Steep conversations, required interactions with Coffee Regents, written in-game lore found in the Library, and letters sent by non-playable characters, we hope you enjoy piecing together the truth behind this rather complicated affair.

We pushed many, many units through the entire art pipeline last month! Let's look at just four of them:

The finish line is in sight for us here at 3 Halves Games. Sovereign Tea is coming out in July and we couldn't be more excited. Please consider following us on our social media, on Twitter, Facebook, and Discord. Join in on the hype, spread the word, and continue being the kind, supportive person you are. See you next month!