It's the monthly Sovereign Tea devlog! February was a short month, but that didn't stop us from pushing ahead on all fronts. Let's dive right into it.

Here's our latest progress, comparing the progress made in a month:

The bulk of our work this past month has been on the Green and Herbal Tea levels, as evidenced above. We're almost fully wrapped up with those and are spending the rest of March with a simple goal: reach 100% completion on all levels. While that sounds daunting due to the remaining Black Tea levels in particular, there are some key points in our favor:

We wanted to go into more detail on what goes into making a level. The first step is, surprisingly, narrative design! We ask ourselves why the level exists in the game, what the characters involved are doing, what struggles individual characters may be facing, and how everything fits into the overall plot. We don't want a level to exist for the sake of existing and prefer instead for there to be meaning for each encounter.

Once we know what we want to accomplish with a level we jump into implementation. The next step is to lay out the general shape of the level and to start placing units and resource tiles, as you can see above. This is also where we can define important waypoints on the level, as that ultimately helps guide the AI into making its decisions. It isn't unusual for us to adjust the shapes and initial layout as we continue to iterate on the level. 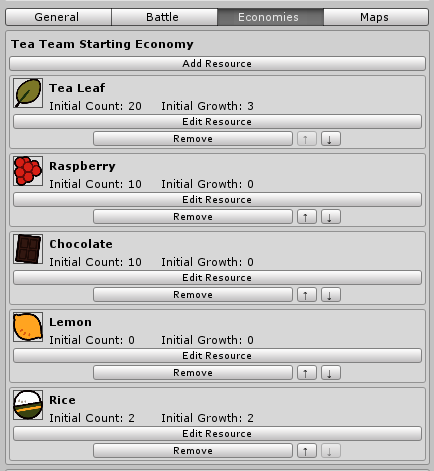 We then set a lot of top-level data including the starting economies for the Tea and Coffee teams, the default recommended loadout for the player, the enemy loadout and brew rules, background music, color and lighting data, win and loss conditions, and other properties. This is pretty simple overall and very easy to tweak as we play through the level. Speaking of playing levels... 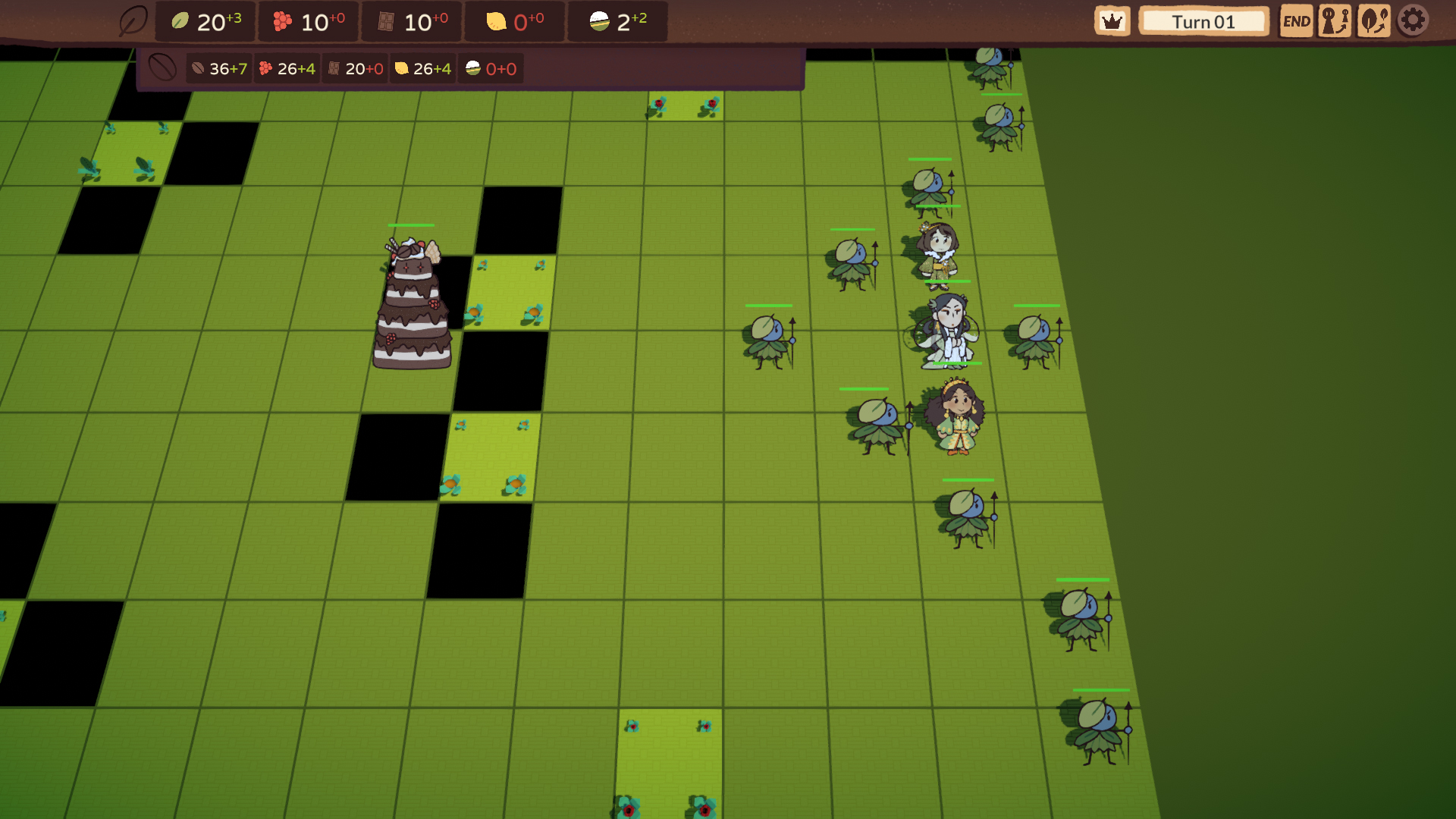 After the first pass of a level with art still missing we begin to playtest to determine if it's fun, compelling, and at the right difficulty for the point in the game it appears in. In the above, we decided that the introductory segment was at the correct difficult, as we wanted to showcase a mad scramble to take down the Coffeecake before advancing deeper. However, we weren't pleased with the fist colors we chose for the lighting, as it appeared too cool and not warm enough given the scenario's thematic intensity. 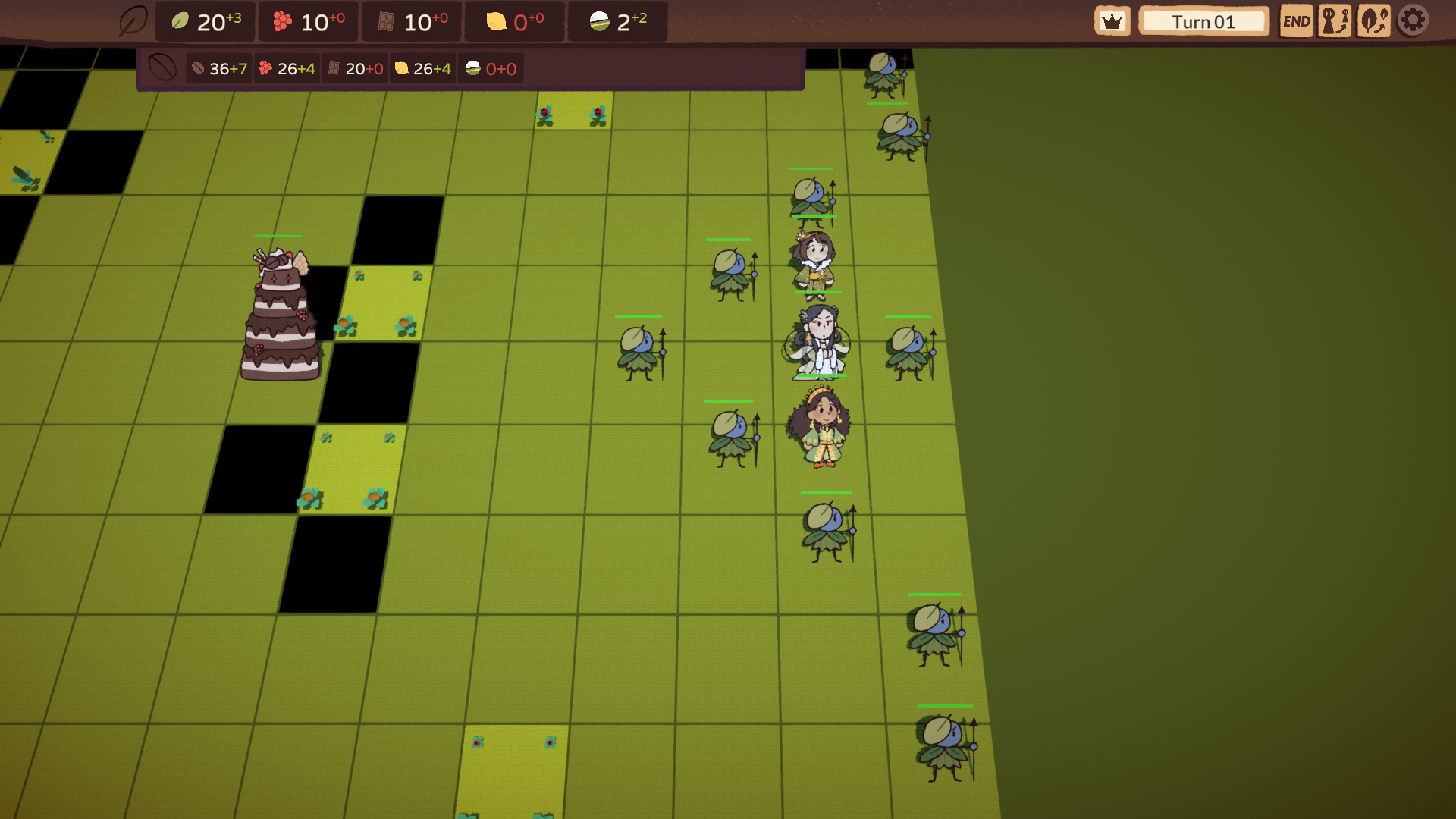 With improved lighting in place and with some of the layout in a position that we can determine to be final, we push forward and start adding 3D objects to the scene to visually improve the scene. 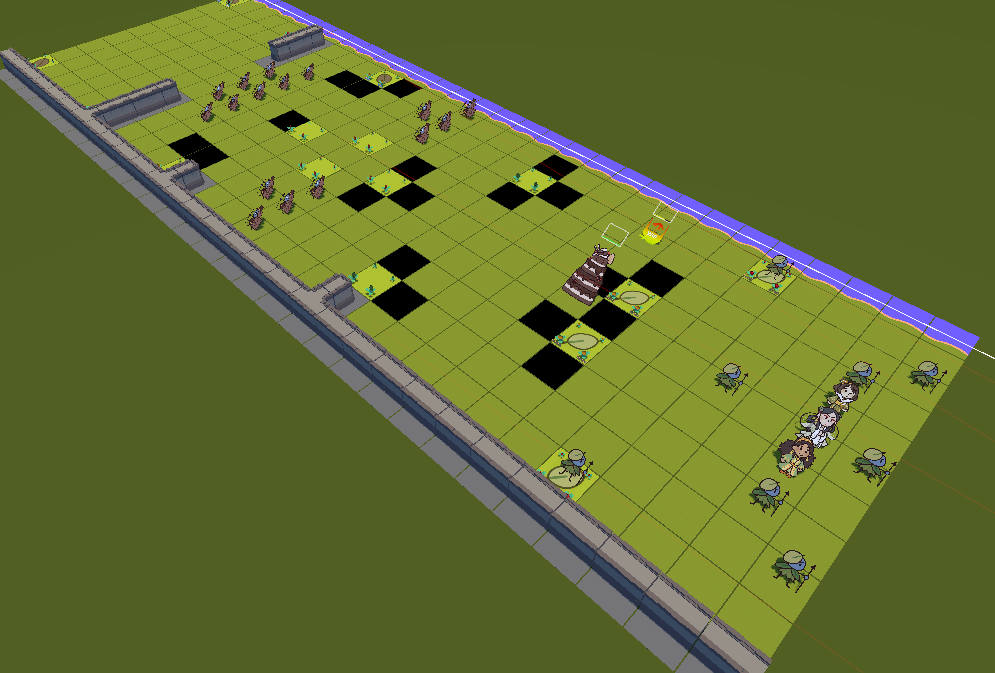 After that it's iteration and repeated playtesting until we think the level is good enough to ship!

That's about all it takes, though as expected things may come up that weren't anticipated. We may find the enemy default brews boring and design new brews for them, or we might find a chokepoint in the level that isn't fun to play with, or any other number of roadblocks. Once we reach a good state with the level, we put it down for a bit and check up on it later to see if it's still capturing the feelings we wanted it to capture. If yes, then it's off to a final balance pass before being marked fully complete.

Speaking of levels in a near-complete state, check out some of what we've been working on below:

The above are just three examples of the new levels that will come to the game in its full release. Look forward to playing them!

As you may have noticed, the above screenshots showed some brand new units. We'll only talk about a few for the time being, as we want to keep some surprises for you when the game launches.

The first unit is a Sugar and Lemon brew known as the Corrupted Sorcerer. When it lands in a new tile, it swaps the status effects it has with its surrounding tiles, regardless of team. This means if the unit is hit with a blast of poison, it can pass that poison off onto others. To best accommodate this mechanic, the unit is equipped with Multi-Move. If you plan carefully you can ingest a status effect with your first move and deliberately pass it onto another with your second.

We next have a spooky unit that hails from the Coffee Empire known as the Red-Eye. Overall it's a rather fragile unit, but that doesn't prevent it from being dangerous; it has a 50% chance to dodge your direct attacks! Couple this with the fact that Red-Eye units like to appear in swarms and you'll have to think about how to leverage your special abilities, not your actions, to stop their advance.

The last unit we have for you this month is a rather pretty Sugar and Chocolate brew known as the Imposing Beauty. When it lands in a new tile it applies the status effect Impede to all neighboring tea units. Impede is a painful status effect that will deal 2 damage to any unit that moves. Luckily, the status effect naturally falls off at the end of the turn. A group of Imposing Beauty units working together are thus capable of halting your advances. Tread carefully near them! 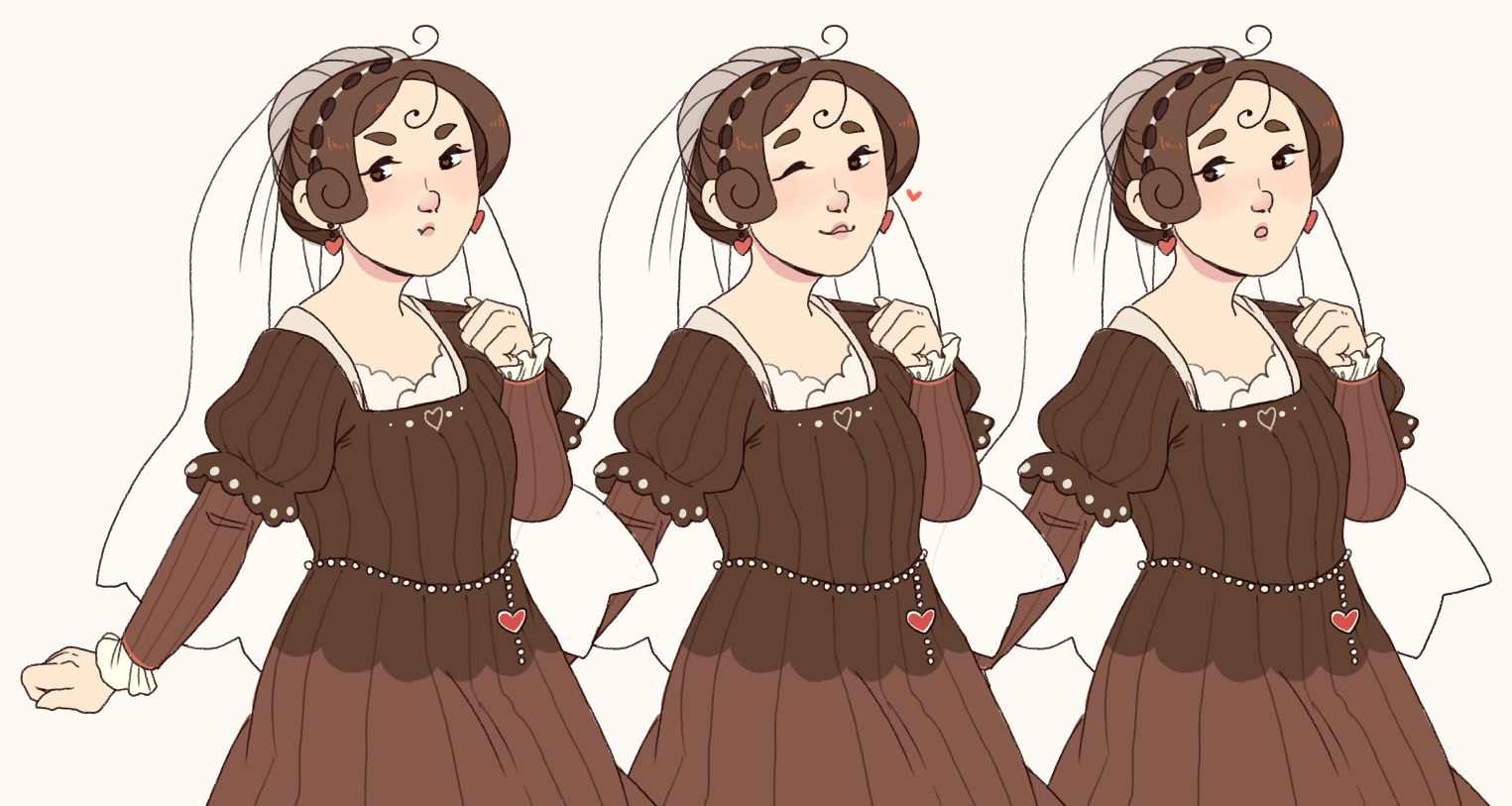 Finally, we are pleased to announce a new Coffee Regent: Marocchino! She is the carefree cousin of the esteemed and storied Café au Lait. She fought in the Old War against a number of Tea Princesses, including the veteran Earl Grey. Earl Grey however doesn't remember her, largely due to the fact that her cousin posed a much more significant threat. Incidentally, in spite of the fact that she had personally met many Tea Princesses in the past, none of them seem to remember who she is. Given Marocchino's war history, she is thankful that the others have largely forgotten her, as it allows her to live a life of peace and luxury.