Welcome to another exciting monthly update for Sovereign Tea. We'd like to kick things off by introducing five new Tea Minions you can brew. These units are special: they were designed by backers of our Kickstarter campaign! Do note that gameplay may still evolve as playtesting occurs, but for now here are the units:

As you probably know, there are a planned 25 levels for the full game. Here's where we are gameplay-wise since the previous update:

Nearly all the required mechanics have been laid out, so we've been iterating on gameplay. Particularly in the past few days our progress has exploded, leading to the emergence of multiple new units, level skeletons, status effects, triggerable abilities, boss designs, and more. You may have noticed that we've marked the White Tea levels as completed above, and it's true that they are! That said, we are still working on integrating the many non-gameplay assets that go into a game, including music, unit art, and character art. Let's talk more on that last point. 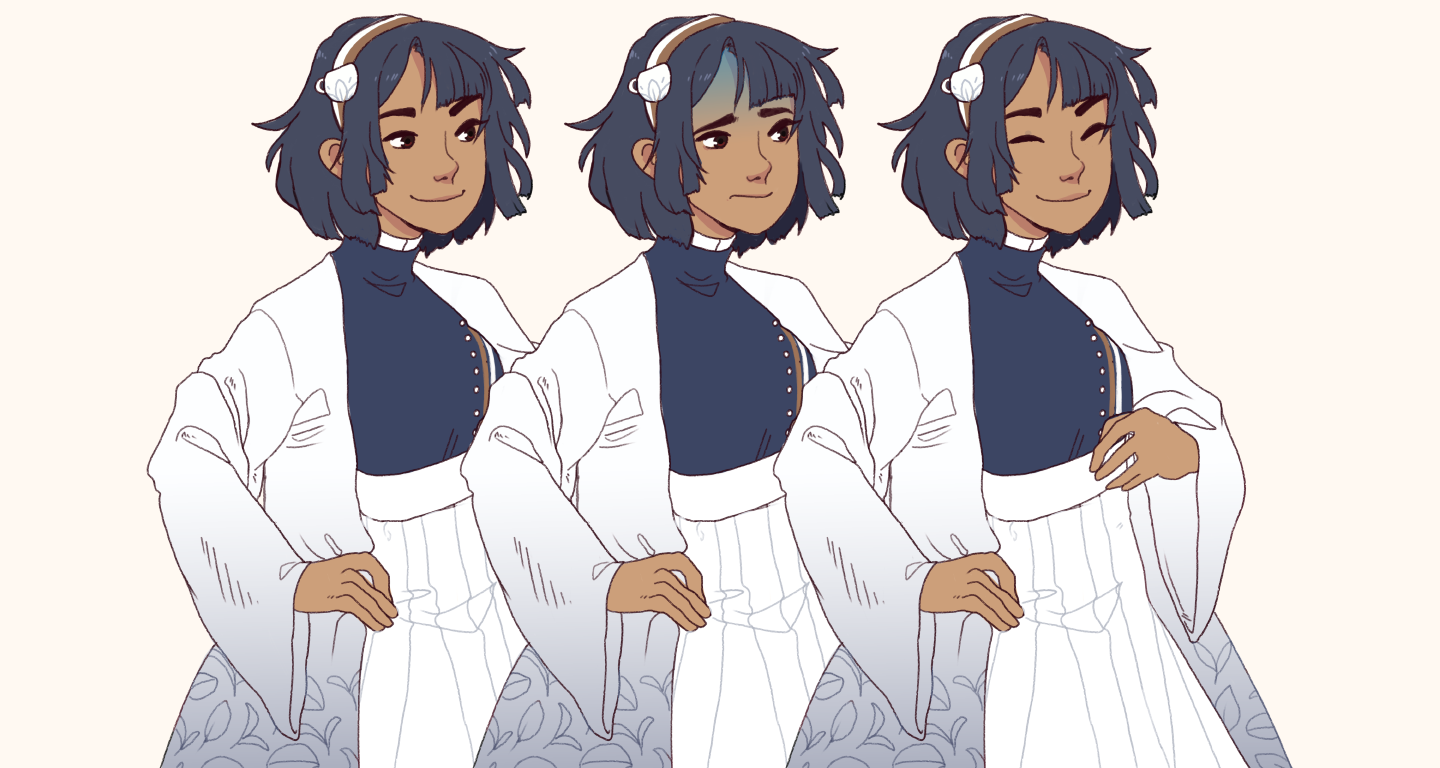 Yuenyeung is the first Coffee Regent boss of the game, encountered on the sixth and final level the White Tea Princesses face. She's a bit distinct from the others as she possesses the ability to control both Tea and Coffee. In addition to being responsible for the existence of Kopi Cham, the menacing brew you face off against in Level 03, she is also the creator of the previously shown Decaffeinated Kopi Cham units. While she is the youngest among the Coffee Regents, her warm disposition has made her a close comrade to the Coffee Emperor.

What is her true ambition, and why is she so seemingly close to Mate? You'll have to wait until the full title releases in order to find out!

That's it for now, but rest assured we have plenty more content to unload on you when the time comes. If you'd like to chat with us please consider connecting via social media, on Twitter, Facebook, and Discord. Until next time!