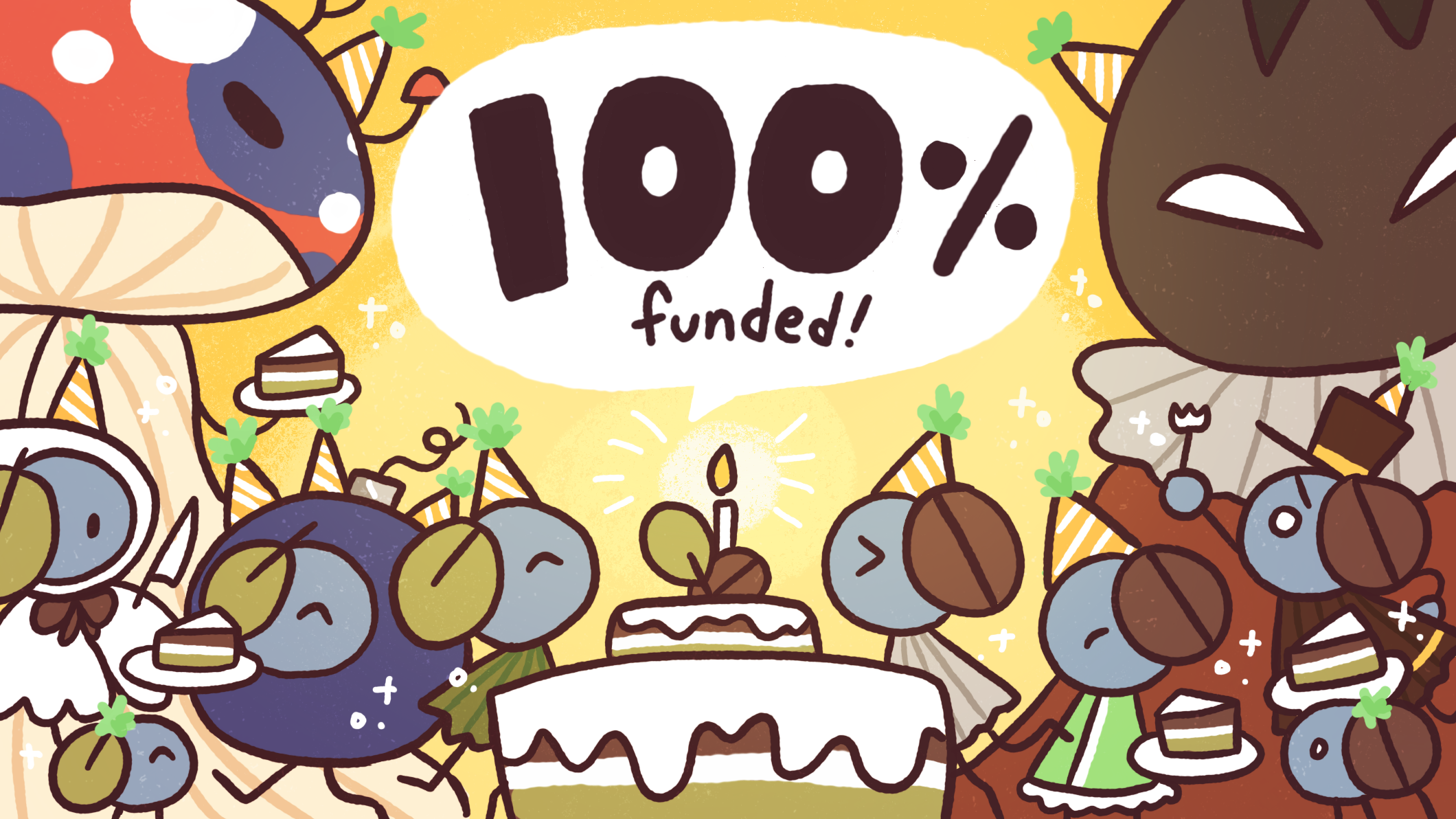 Those of you paying attention to our social media presence already know that the Kickstarter campaign for Sovereign Tea ended with a resounding success at the start of the month. We delayed on making this monthly devlog because we wanted its release to coincide with the release of the updated v0.3.1 beta. That update was pushed back because we wanted to release it to our Kickstarter backers directly. We had to wait for two weeks as Kickstarter processed the pledges. All of that is now behind us, and the game release can continue moving forward!

The majority of you now viewing this page have the game beta in your hands. First, we're glad to have you here! Sovereign Tea is a really special game to the small dev team that comprises 3 Halves Games. It was born out of a caffeine-fueled late night idea frenzy and evolved into what we believe is a cute and competent strategy game. If you have not already, please join us on social media, on Twitter, Facebook, and Discord. We want to hear your feedback on the title, as it's what will help us craft a better game together.

For experienced players, the patch notes are below. There's quite a bit!

November is almost over and we will have another update in December, this time early in the month. Here's what's on our agenda for the rest of the month:

We're so glad you're all here to enjoy this game. We hope you have a great time playing!