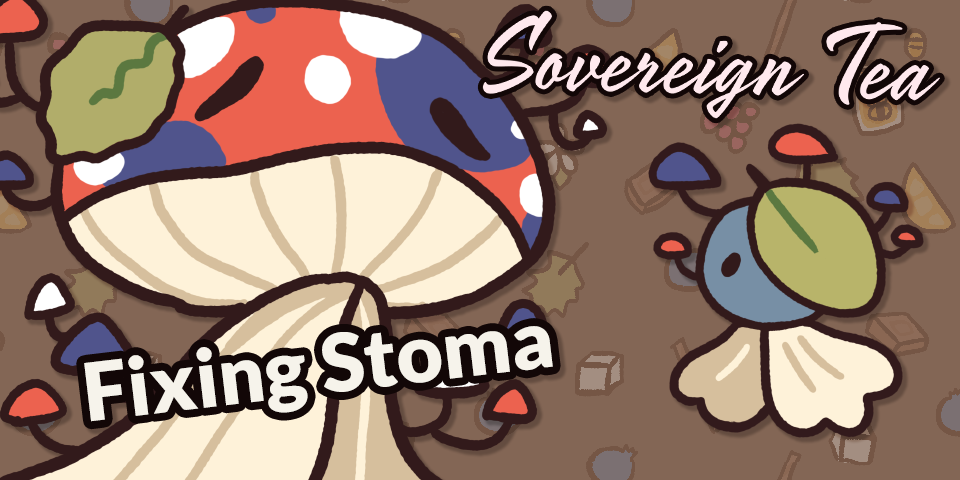 In the alpha build of Sovereign Tea, the Tea Minion Stoma was strong. Ridiculously strong. Too strong. Yet, at the same time, incredibly boring as a unit. After much discussion, we have come up with a new, better plan for the unit. Let's discuss!

The Philosophy of 3-Ingredient Units

Stoma is a Tea Minion that requires three special ingredients: Blueberry, Raspberry, and Vanilla. Each ingredient has its own identities we weave into the units that use them. For those three ingredients, the identities generally are as follows:

Keeping the above in mind, our initial idea for Stoma was to have a mushroom-like monolith of a Tea Minion, one that could spread spores. In the alpha, when Stoma was hit, it would heal surrounding Tea units and damage surrounding Coffee units. This by itself was fine, but it didn't feel special enough for such an expensive, powerful unit. In the alpha, we ended up simply giving Stoma an obscenely large amount of HP and calling it a day.

That was not the best decision we could have made. 3-Ingreident Units are expensive. They require an enormous investment. They need to be powerful, yes, but they also need to feel special and, importantly, unique. This is emphasized by the stylistic choices we made for flavor text that comes from these units. Stoma's was as follows:

What is tea? To the cultivator, it is as therapeutic as it is aromatic. Yet to the cultivated, it is an idolatrous harbinger of incalculable suffering.

Clearly, something more needed to be done to make Stoma feel as intense as the description we gave it. We went back to the drawing board and came up with exactly what we wanted.

In the coming beta build of Sovereign Tea, we introduce a number of status effects to the game. There are two important status effects we felt we could leverage for Stoma. The first was Poison and the second was Regen. Both names are tentative, but they act as you would expect. When hit, Stoma will still damage the surrounding enemies and heal the surrounding friendlies, but it will now also enact Poison and Regen to them, respectively. This was an improvement, but as stated before, we still needed Stoma to do more to feel special.

We looked at our list of in-game abilities that we supported to try to find anything we had that could be leveraged for this situation, and find it we did. We had a previously unused ability type that could trigger whenever a unit moved. We decided the following for Stoma: Whenever it moves, it will leave behind a Mini-Stoma where it was. This ties it more into the mushroom-y "spreading spores" concept we initially wanted. The Mini-Stoma are weak: they have only 1HP, but when they die they also damage the surrounding enemies and heal the surrounding friendlies. In conjunction with Stoma's primary effects, the combination of Stoma and the new Mini-Stoma units feels very rewarding and worthy of all the resources you'll need to spend to brew this Tea Minion. 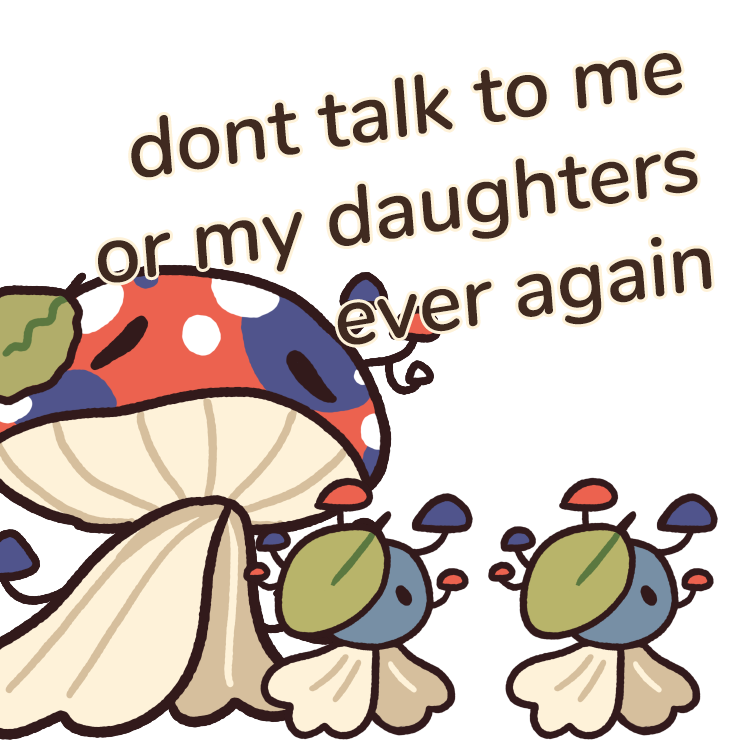 We hope this post has made you a little bit more excited for the coming beta build of Sovereign Tea! In the meantime, here's what you can do to quench your anticipation:

That's all for now. We'll be back for our monthly devlog when June comes around!