A downloadable game for Windows and macOS

Co-developed for Shoot For The Stars Jam with m.!

Startwatchers: The Search for Cosmic Jam is a visual novel about Jovia and Caelia, two alien best friends, and their roadtrip across the the galaxy all in search of the tastiest jam imaginable. Explore six wacky worlds, including...

A planet from another galaxy that emanates the same energy as Saturn of the Milky Way. The word 'Saturday' itself is derived from the word 'Saturn' as it turns out. On the planet Saturday, it is always 'Saturn-day.' How do any of the inhabitants get work done on such a planet?

Tuff (from the Italian tufo), also known as volcanic tuff, is a type of rock made of volcanic ash ejected from a vent during a volcanic eruption. Following ejection and deposition, the ash is compacted into a solid rock in a process known as consolidation. Basically, it's a hot rock. What else do you want me to say?

The name, is a play on the word 'pancake' as the planet itself is known for its delicious pancakes. The reason for this is because it's based on the real, but rare, phenomenon where sheets of ice form into pancake-like shapes. They're super cool, look them up!

Just in case you didn't know,  'boba' or bubble tea doesn't refer to the tapioca pearls that sit at the bottom. It's actually referring to the bubbles at the top which are formed when the drink is shaken before being served. The residents of this planet thought it was a better name the their original proposal, which was Taroland.

The word 'Prutas' comes from  the Tagalog language. It means 'fruits.' The design of the planet and its queen, Lemon-chan, seem eerily familiar. Where did they come from? Well, the only way to find out is to join DevTalk+, the Discord server that hosted the game jam this title was made for!

Quite possibly the most conceited planet in the cosmos. Why? Most planets tend to have several moons, all with their own unique name. Earth's moon somehow does not. It's just called, 'Moon.' That would be like naming their own planet, 'Planet.' How original.

This game was created by 3 Halves Games. Follow us on Twitter, Facebook, and join our Discord community to chat directly with the developers of this title!

This was such a fun experience! There's so much I need to praise here: The animation, the text blips, the cute sprite art, the writing... Mike Young once again does excellent work with his voice acting, and the music bops. The art is so bright and colourful and pretty. What a wonderful visual novel! Thank you so much for making it!

This is fun! The dialogue flows really nicely and the art is adorable. The animations really add to the goofy atmosphere, too. :D

The graphics are adorable. The level of customization that goes into the gameplay makes it so entertaining and engaging.

I was really looking forward to playing Cooped Up! but then I saw this game and saw Mike Young played a part and immediately played this game over everything else on my to-play list lol. I really liked it! It was very cute and sweet and I was pleasantly surprised by the replayability thank you so much for making this. Now I'm looking even more forward to playing Cooped Up! XD

Tasty's performance for said Moo was, truly, immaculate. Thanks for playing!

Putting this to my play list. See you soon.

Ahhh!!! This game was so cute!!! I loved both Jovia and Caelia!!! I enjoyed everything with Jovia being a nerd and rambling, and Caelia with her horrible puns! Got to say my favorite character though was Daisy. Either way!!! Super cute game guys!!!

Ah, thanks for playing! Glad Daisy is getting the love she deserves! 🐮 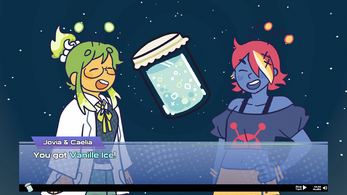 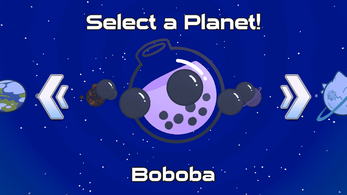 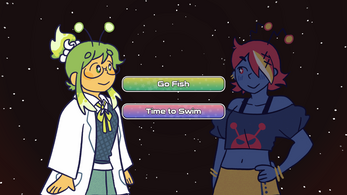 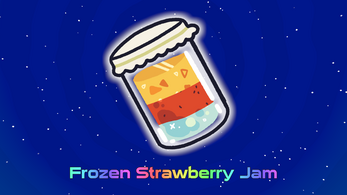 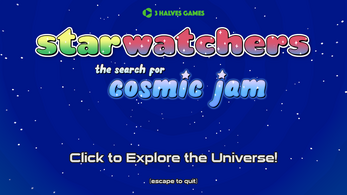